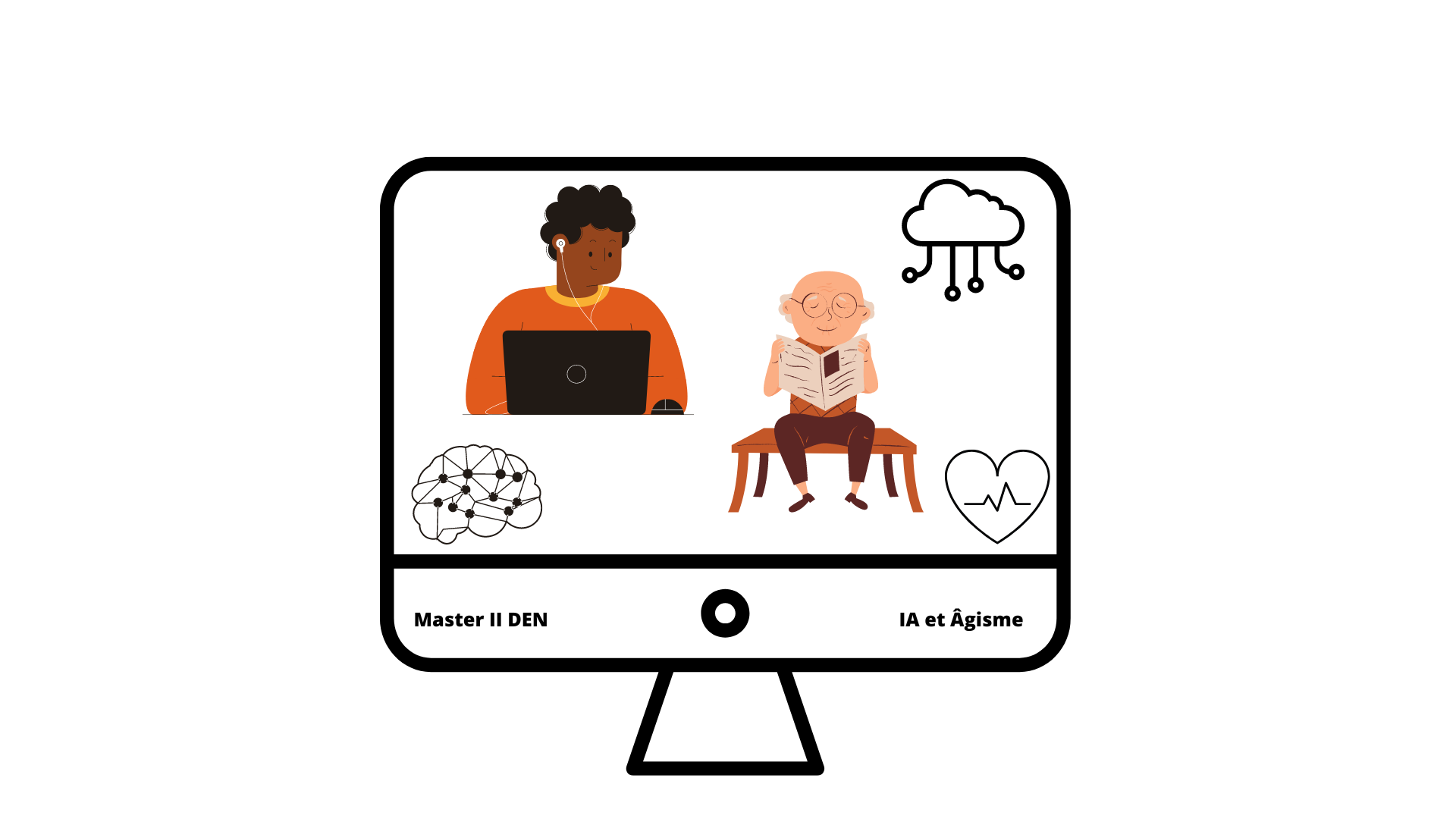 END_OF_DOCUMENT_TOKEN_TO_BE_REPLACED

On May 15, 2014, the American Federal Communications Commission (FCC) adopted a new set of rules, putting an end to net neutrality in the United States. These new rules aim at protecting an open and neutral Internet said Tim Wheeler, chairman of the FCC. Internet service providers (ISPs) will be able to offer premium services to content providers to allow them a faster access to broadband. This is meant to prevent ISPs from slowing down the broadband traffic.

The FCC’s newly adopted regulation directly violates the net neutrality principle. “Net neutrality” is an expression coined by Tim Wu, in 2003,to describe the principle that all internet content should be treated equally. This principle also ensures that all Internet connections are free from surveillance. You can read more about the origins and content of net neutrality (with a focus on France and Europe) here. END_OF_DOCUMENT_TOKEN_TO_BE_REPLACED