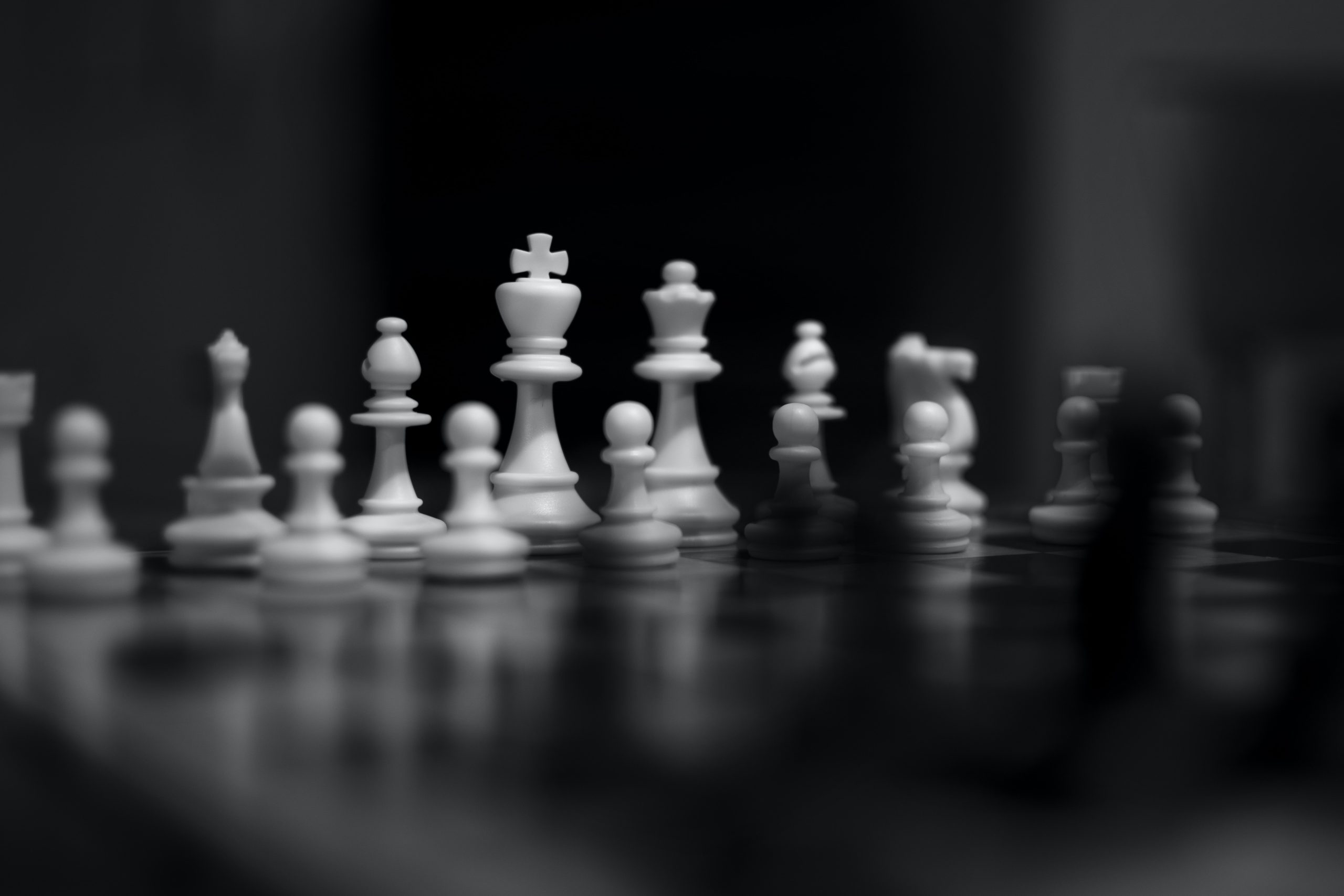 Photo by Damiano Lingauri on Unsplash

Demis Hassabis, co-founder and CEO of DeepMind once said that “the relationship between chess and AI is as old as computer science itself. The early giants on computing, Turing, Shannon and Von Neumann all tried their hand on writing chess programs”.

Coveted by the giants of Silicon Valley, DeepMind was sold to Google in 2014 for 400 million pounds. DeepMind’s goal is to “build intelligent systems that can learn to solve any complex task by themselves” and then applying this technology to help find solutions for some bigger challenges and unanswered questions.

Demis Hassabis started playing chess when he was 4 years-old, aiming to become a world champion. Even if he didn’t become one, chess as well as several other board games inspired him to create the arguably strongest chess program in history, which is entirely self-taught.

Hassabis taught himself how to code from books and later studied computer science and then became a video games developer. In 2009, he obtained a PhD in neuroscience, studying human brain to find new inspirations for programming artificial intelligence.

Using board games to develop and test ideas for artificial intelligence algorithms was a gamble in the first place. At DeepMind, that choice is clearly explained, because beyond Demis Hassabis’ personal affinities, games are designed to challenge the human brain and it is therefore interesting to solve them using AI.

As a result, using games to develop AI algorithms is particularly effective:

From AlphaGo to AlphaZero

DeepMind began its research using the game of Go. Soon, AlphaGo became the first computer program to beat a professional Go player and in 2016, in a crucial tournament in the history of artificial intelligence, AlphaGo beat Lee Sedol, one of the best Go players in the world.

They then started working on AlphaZero, which was originally an attempt to expand AlphaGo’s capabilities and allow it to be able to play any two-player perfect information game. Therefore, teaching it to play chess was an obvious choice.

AlphaZero was programmed to develop strategies by playing against itself via machine learning, a field of study in artificial intelligence in which the machine is able to learn from data. During its learning process, AlphaZero, which only knew the basic rules of chess at the time, played 44 million games in the first nine hours of operating against itself.

In 2017, AlphaZero beat Stockfish, the best chess program in the world. To prepare for this match, AlphaZero played 1,2000 games of 1 second per move against a version of Stockfish.

The superiority of the machine over the human has no longer to be proven, in fact in 1997, even before Stockfish was created, the supercomputer DeepBlue beat the world chess champion Garry Kasparov.  Stockfish is considered to be significantly better at chess than the best humans players. Thus, this match between AlphaZero and Stockfish demonstrates the superiority of machine learning AI over computers.

Google, science and other projects

After proving the superiority of AI, DeepMind continued its work, especially in the scientific path. Although the work on Go and chess are the most famous, they were never DeepMind’s main ambition, but rather means to gain scientific credibility. It is considered that AlphaZero, their most successful program, could use its computing capabilities to help discover new drugs and be used in biological research.

To do so, its learning mechanisms need to be redesigned to be even better. The goal of solving intelligence and getting involved in science has been achieved with AlphaFold, which is a tool for predicting the structure of proteins based on their amino acid sequence. The program is designed as a deep learning system, based on artificial neural networks. This is DeepMind’s first major investment in a scientific and fundamental problem. Predicting the structure of proteins is a long-standing biological challenge.

An important step for science: the open-source culture of DeepMind

Artificial intelligence frequently raises ethical questions about progress in algorithms (as AlphaZero) that can surpass human thinking in a specific area.

The issue of ethics is important at DeepMind, which was shown by the creation of a research unit on ethical issues to ensure that the benefits that AI has to offer are held to the highest ethical standards, since “technology is not neutral, and engineers must take responsibility for the ethical and social impact of their work.”

It is therefore rare enough in the AI world, and worth underlining it: DeepMind publishes the results of its work in scientific journals and makes most of its algorithms open source. Their goal is to make scientific research progress faster.