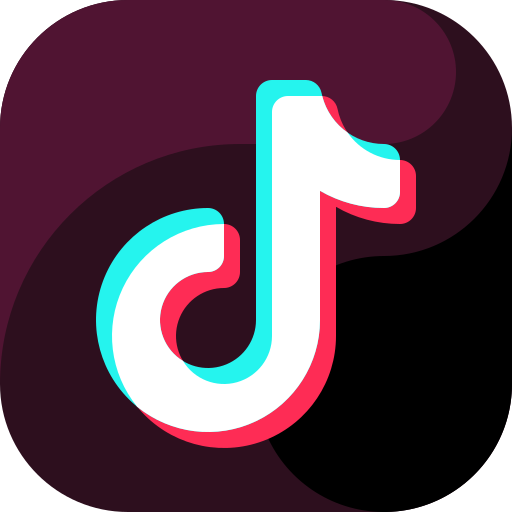 The infamous Tiktok, an application created and operated by the Chinese company ByteDance, has become one of the most used social networks in the world. Many feared that European citizens’ personal data would not be effectively protected. This was, unfortunately, recently officially confirmed.

Elaine Fox, Tiktok’s Head of privacy for Europe, published on November 2nd the article “Sharing an update on our privacy policy”.1 In an attempt to better transparency, she revealed that European users’ data was stored in the US and in Singapore. These two countries do not provide an equivalent level of protection of our data: European regulations are much more protective. Worse, this data is accessed from all over the world, including China, Israel, Brazil, the United States, i.e. countries with a very different vision of privacy than Europe. This is the first time that Tiktok admitted this. However, the company wants to reassure its users by trying to reduce the number of employees having access to the data of European citizens, by allowing only employees that have a professional necessity to access the data, and by other security measures that comply with the GDPR. They are nonetheless careful not to specify what measures they actually use, thus remaining far too vague to be truly transparent.

This also confirms the suspicion that Tiktok is transferring European users’ personal data to its parent company in China, ByteDance. People now fear that the Chinese government is interfering and potentially collecting our data. Even if ByteDance states that this is not the case, we must not forget that the enterprise is a member of the Chinese Federation of Internet Societies (CFIS). Each member of this Federation pledges to follow “Xi Jiping’s way” and accepts being supervised by the Cyberspace Authority of China (CAC). It is, therefore, not impossible that our data could be retrieved by the Chinese authorities, for purposes quite different from “improving Tiktok services”. In a testimony that he gave on July 13rd in front of the Federal Communications Commission (FCC), the American lawyer Brendan Carr even referred to Tiktok as “China’s digital fentanyl”, operating “as a very sophisticated surveillance app”2.

If nothing proves such allegations, it is however certain that our data is not effectively protected by Tiktok. Elaine Fox says Tiktok is working on storing European data in Europe and minimizing data flows outside the continent. Regarding data protection, safe to say the sooner the better!