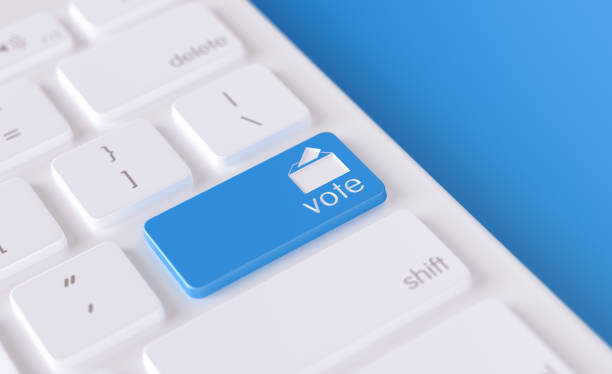 “I like”, “I do not like”, “I vote”: through this temporary new Facebook function, European elections immerse themselves in social networks. Users have the opportunity to share their vote on the platform and encourage their friends to vote too. Will this button help to reduce the abstention rate?

Last Sunday, the European citizens had the opportunity to vote to elect national representatives of their country in the European Parliament. Voting is compulsory in some countries whereas in other countries the legislature is free regarding the vote. To encourage people to take an interest in politics, Facebook has decided to introduce in its algorithm a “Vote” button.
After testing the “I’m a Voter” button in 2010 and 2012 in the United States, Facebook has decided to integrate this feature in Europe for the European elections. This button encouraged more than 300 000 additional voters to go to the polls in the last U.S. elections. This experiment was also tested in India. END_OF_DOCUMENT_TOKEN_TO_BE_REPLACED