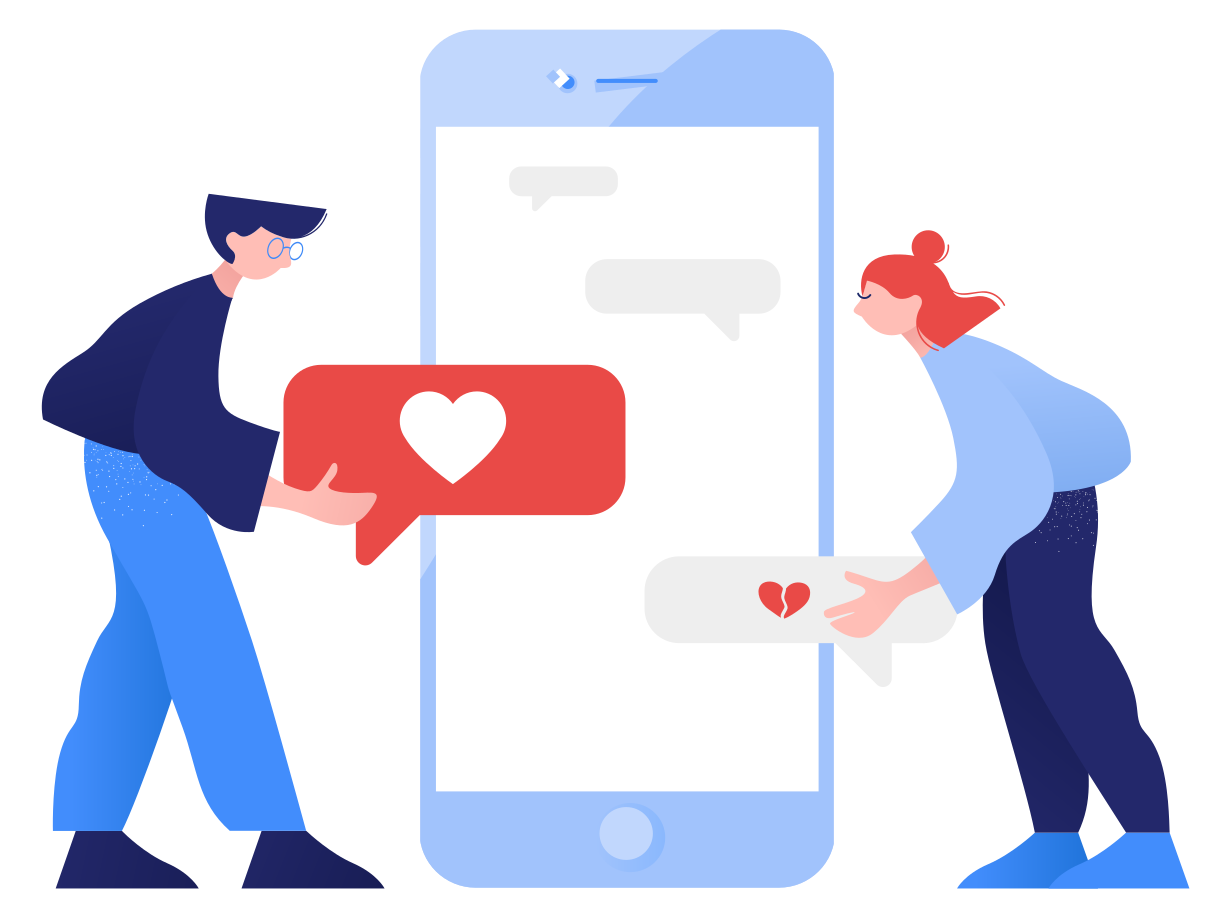 Phishing attacks are the most common form of internet fraud. They are designed to trick people into providing sensitive personal information such as, details of credit cards and bank accounts. The major financial institutions in the world are the target of these scams.
Over one-third of banks are subject to phishing. According to a survey of the cyber-security specialist Kaspersky Lab, every fifth phishing attack registered from May 2012 to April 2013 was aimed at banks and financial institutions. The results were confirmed indirectly by the banks themselves. About 37% of banks admitted that they had been subject to phishing attacks at least once in the past 12 months. END_OF_DOCUMENT_TOKEN_TO_BE_REPLACED

Commentaires fermés sur The impact of phishing on online banking