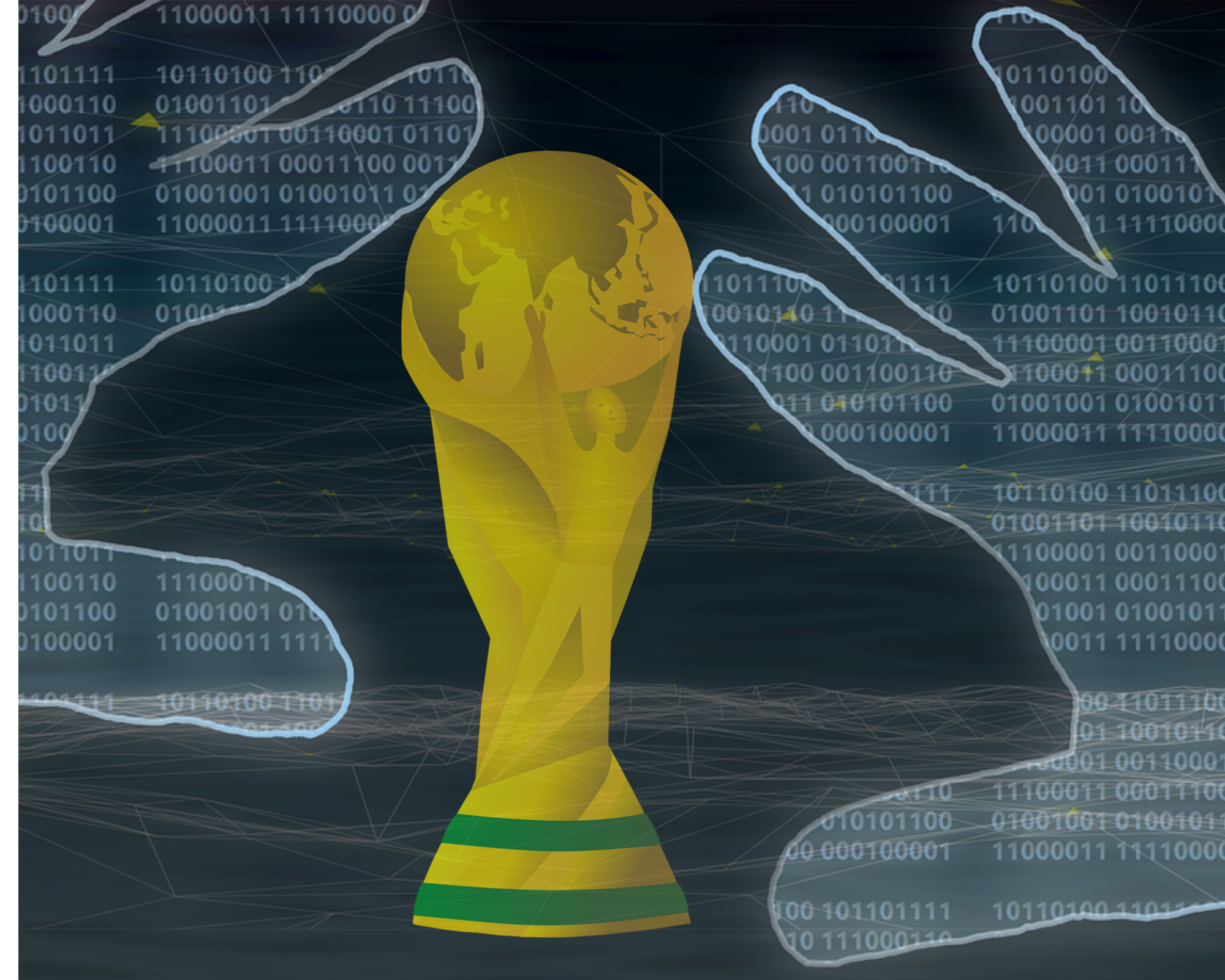 While a major global event approaches, cyber-attacks often increase. Back to 2018, Russia, the host nation of the FIFA World Cup was the prey to such incidents. 25 million cyber-attacks were shut off by the Russian security services. Fast forward to November 2022, Qatar is the country where the football tournament is held and with this, security issues peak with 1.7 million expected attendees.

Data as a vital asset within Mega-Events:

During such an important global sports event, the public and their data are exposed to privacy threats. The first target to cyber-attackers are ticketing, restaurant and hotel bookings.

Different techniques used by cyber criminals are usually: phishing or scamming and social engineering attacks aiming to steal personal, sensitive and financial data. These operations threaten the privacy not only of the people attending the event but also the players and even the event organizers and managers.

The compromised information may commonly be found on the dark web where it is displayed for sale. This can be called lucrative cybercrimes.

How does an average user (not so tech-savvy), fall for such hoaxes?

Some football fans are lucky to be able to travel the globe and attend the event live, others may have access to the official channels streaming the feeds, but the majority turn to websites and applications that put their privacy at risk.

The average user will be led to download fake streaming or even “game prediction” applications that can spread malware and gain unauthorized access to the victim’s phone. Such an application was found to be able to take screenshots, to search and find a certain file as well as to be disguised as a key logger.

So, with the rising number of malicious attacks, and different ways targeting online privacy, attendees should be wary and vigilant of online scams. For instance if an email suggests selling a ticket at a discounted price it will most probably be a fraud. It is always advised to check where you are buying a ticket, but even the real and legit website can be attacked via for example DDOS attacks.

A great economic, social, and public relations opportunity awaits Qatar when it hosts the 2022 FIFA World Cup. It is therefore expected that the nation has invested billions to guarantee that every component of the event meets or even exceeds the current world standards.

According to “Tasmu Digital Valley”, the digital ecosystem enhancer platform, 1.1 billion dollars were invested by Qatar in order to prevent cybersecurity incidents that are highly likely to occur during big sporting events like the one in question.

Also, this host country is aware and apprehensive of the perils that follow the occasion. That’s why a cybersecurity framework made specifically for this purpose was released by the Supreme Committee for Delivery & Legacy (SCDL) in 2018. It emphasizes the criteria to which the entities providing services and the participants ought to conform. The said framework has three main pillars: prevention, detection and response to data breaches.

On a more official level, several steps were taken to limit the digital threats, notably by the Interpol. The latter arranged an online meeting with the event organizers to tackle the security issues. This move is a part of “Project Stadia” which is a project funded by the government aiming to increase and manage the security of important sporting events.

Furthermore, in order to expand cooperation and mainly in the security field, Morocco wants to help Qatar by deploying a team of cybersecurity experts.

Thus, safeguards to keep nefarious online attacks at bay, appear as an obligation for users and organizations participating in the tournament in order for the event to happen with the least damage possible.

Preparing for the GDPR: Start By Understanding The Data That You Hold