Are you familiar with the metaverse? According to Gartner, the metaverse is a “persistent, immersive, collective 3D ecosystem created through enhanced digital and physical reality and accessible via any connected device“. Digital giants such as Meta (ex Facebook) or Microsoft for example have already invested heavily in this key sector of digital transformation. 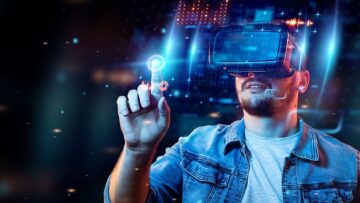 In order to avoid possible delays in the investment and regulation of this emerging technology, the European Commission has unveiled the creation of an “industrial coalition for virtual and augmented reality“. According to Thierry Breton, European Commissioner for the Internal Market, the aim of this coalition will be to bring together all the European players concerned by the Metaverse so that they can discuss strategic, investment and regulatory priorities.

This approach, which is in line with new European legislation such as the DSA, the DMA and the Data Act, once again confirms the European Union’s desire to encourage the emergence of European players in the digital sector and therefore in the meta-verse. 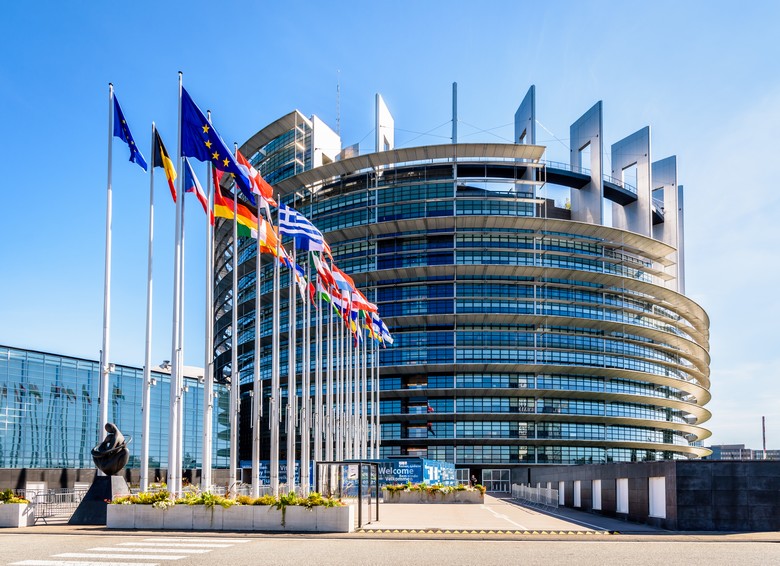 This new coalition is in line with the action plan of the Media and Audiovisual Commission. Among the main topics of discussion, some are likely to be highly publicised, such as the contribution of certain digital players (such as the GAFAMs) to investments in telecommunications infrastructures and the desire to regulate the metaverse in order to avoid privatisation of this new digital environment. Interoperability standards will be introduced to enable all European players to benefit from the development of the metaverse.

3D-Printers come to your home