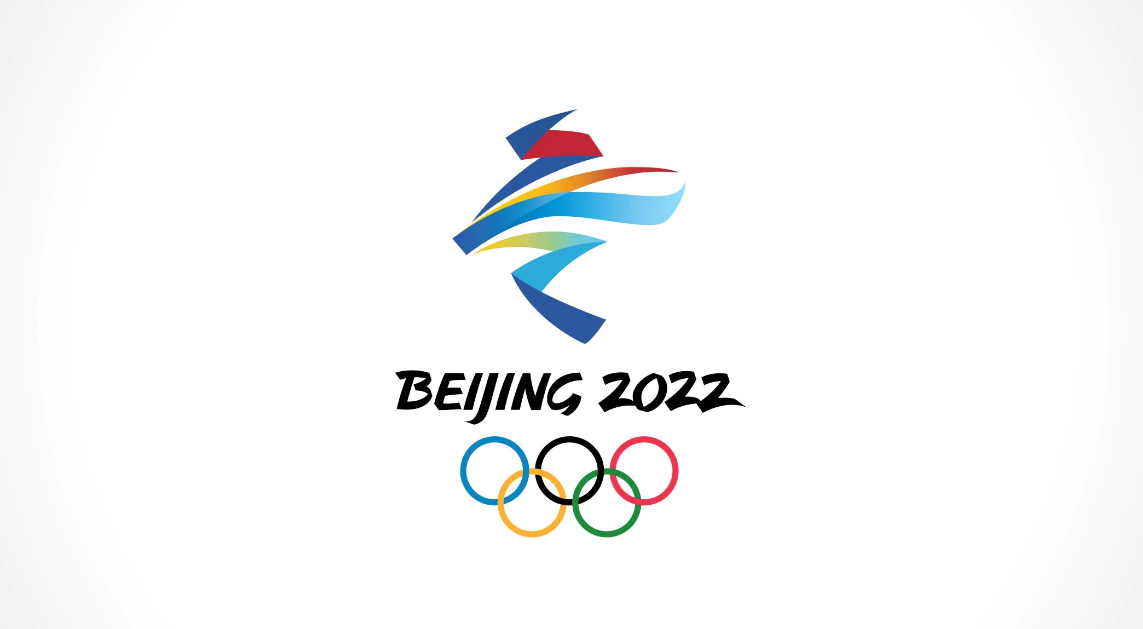 Beijing, the first city to host both the Summer and Winter Olympics

On the 31st of July 2015, at the 128th IOC session in Kuala Lumpur in Malaysia, Beijing, the capital of the People’s Republic of China was elected as the host city for the 2022 Winter Olympic and Paralympic Games. This unprecedented turn of events made Beijing the first city to host both the summer (2008) and winter Olympic and Paralympic Games (2022). However, the hosting of such games was met within an unprecedented context. Indeed, as was the case in the prior games in Tokyo six months ago, the Covid-19 pandemic forced the hosting city to implement strict health and safety protocols.

The Olympics a potential source of economic regeneration

Major sporting events such as the Olympic and Paralympic Games are often seen as a potential source of economic regeneration. Indeed, the hosting of such events often lead to a major investment in new infrastructures and transports, an influx of foreign visitors and the creation of many jobs. I also boosts the prestige of a country, it is seen as a ‘once in a lifetime’ opportunity to provide a showcase to the world. A showcase in terms of infrastructure and entertainment – who can forget the opening of the Beijing Summer Olympic Games in 2008 – but also an opportunity to showcase new technological innovations.

The opening ceremony of the Winter Olympic Games was directed by none other than Zhang Yimou. Best known for his “lavish costuming, and eye-popping sets of his wuxia martial-arts epics Hero and House of Flying Daggers” the three-time Oscar-nominated director had the chance to perform an ‘encore’ of his 2008 performance and what many view as “the greatest opening ceremony of all time”.

The 2022 Winter Olympics opened with a high-tech performance. According to vogue, “the opening ceremony made up for its relatively low number of participants with an extraordinary spectacle created by an array of lasers, lights, enormous LED screens, and pyrotechnics.”.

The president of the International Olympic Committee was interviewed on his views of these unprecedented winter Olympics. He expressed that the Winter Beijing Olympic Games have made history in achieving an unparalleled level of digitization and set new technology standards for the future. Indeed, amongst other technological innovations, Beijing hosted the first games to have fully adopted and integrated cloud technology. This was made possible by the full 5G coverage.

According to Wang Chuanbao, the deputy general manager of China Unicom Beijing, “One of the biggest highlights of high technologies during the Games is the full coverage of 5G signals.”

The use of 5G technology enabled the Beijing Games to broadcast the different sport events using 5G cloud-based broadcast technology. This allowed the audience to take part in a truly immersive experience and to enjoy the events synchronously – indeed, due to Covid-19 restrictions, the audience was kept out of the stadiums.

As a matter of fact, following the Tokyo cardboard bed controversy, Beijing opted for “the best of the best”. Equipped with sensors, this smart technology is able to collect information on things such as “breathing and heart rates”. These beds were also designed to optimize the preferred sleeping position of its occupants, different settings are available, even “Zero Gravity”, a setting that is supposed to reduce pressure on muscles and joints and support high quality sleep.

Furthermore, new IoT technology was unveiled at the games with a robotic curling coach. This said “coach” was created by inventors and scientists at the Harbin Institute of Technology in China. This robotic coach uses a combination of image recognition, AI, and an automatic control system to help teams refine their performance. It allowed athletes to predict potential game situations before they occur.

The Olympics was also a way for China to introduce their digital currency, the e-CNY, to foreigners. Within the Olympic bubble, athletes, coaches, and visitors were able to use this digital Yuan exclusively.

The Olympics and Paralympics have always been a way for countries and host cities to showcase their new technological advancements, a way to showboat their abilities. However, as we are dazzled by these new technologies, it is important to also look at the downside of those games such as the environmental, political, economic, and social cost of such events. Are they really worth it? Can they be more ethical and sustainable? Should the Olympics be abolished? Can they be reformed?