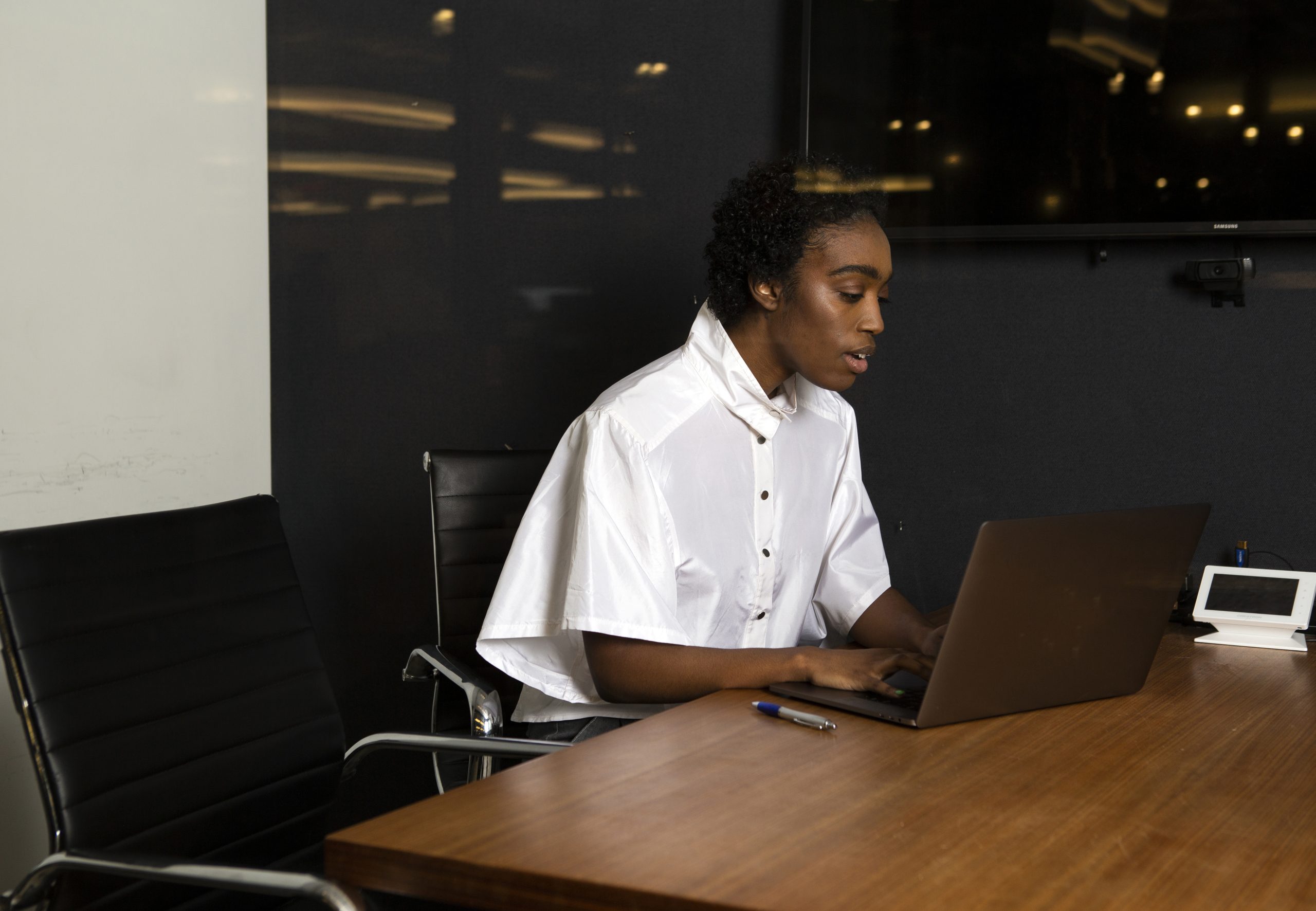 The freedom of the Internet is more than important, but it must not leave companies in legal limbo, which could be highly prejudicial to them. Indeed, when we talk about evolution in information technologies, we also talk about new legal issues, and it is the responsibility of the lawmakers to allow these companies to make the most of these evolutions, and the consumers and beneficiaries of these companies to have the safest experience possible, considering the possible repercussions in the case of a breach of personal data security. However, how can we reconcile freedoms, duties, and net neutrality?

According to its Constitution, UNESCO has a specific mandate to promote “the free flow of ideas by word and image”. Thus, UNESCO aims to encourage the development of a free, open, and accessible Internet for all, and provides options for governments, Internet users, and other actors to encourage the dissemination of knowledge and information, freedom of expression, and ethics.

In 2009, UNESCO launched a series of publications about Internet freedom, enabling governments and others to take note of these recommendations in order to create an enabling environment for freedom of expression online.

The desire to make the Internet free is an old idea

Dean John Perry Barlow is a pioneer of the free Internet, born on October 3, 1947 and died at 70 years old on February 7, 2018. Barlow is behind the creation of the Electronic Frontier Foundation in 1990, and will publish in 1996 the founding text of the free Internet, the Declaration of Independence of Cyberspace. Created on the declaration of independence of the United States, it announces the creation of a civilization of the mind, in direct confrontation with the governments of the time.  As a freedom enthusiast, he participated in 2013 in the creation of the Freedom Press Foundation. The association is headed by Daniel Ellsberg, the 1971 Pentagon Papers whistleblower, and this foundation aims to defend freedom of speech and freedom of the press.

After Barlow’s death, a French researcher, Olivier Erstzcheid, published a new declaration of independence from cyberspace, also addressing GAFA and those who blithely use algorithms to benefit at the expense of Internet users. His goal is to draw attention to avoid what he calls a future dystopia. For him, the idea is to turn away from the GAFAs by favoring free software and search engines that are more respectful of private data. Curious to see how he envisioned this new writing?

Your increasingly totalitarian information industries are perpetuating themselves by proposing laws, in America and elsewhere, that claim to own speech itself throughout the world. These laws would declare ideas to be another industrial product, no more noble than pig iron. Art, history, the truths of peoples and of revolutions, nothing escapes the arbitrariness of your decisions, your tastes, your prudery, and above all your commercial and financial interests. In our world, whatever the human mind may create can be reproduced and distributed infinitely at no cost. The global conveyance of thought today requires other channels than those of your factories, other ambitions than those bounded by your yoke, other legitimacies than those of the rentiers and bankers of culture who are as much your mouthpieces as your servants.

These increasingly hostile and colonial measures place us in the same position as those previous lovers of freedom and self-determination who had to reject the authorities of distant, uninformed powers. We must declare our virtual selves, as well as our real ones, immune to your sovereignty, even as we continue to consent to your rule for the purpose of organizing your downfall. We will once again spread ourselves across the planet so that no platform or algorithm can arrest our thoughts.

A will that persists and allows us to keep hope: La Quadrature du Net, and the Uncensored Library, and FDN projects

La Quadrature du Net is an association for the defense and promotion of Internet rights and freedoms founded in 2008. Known for its interventions in debates about freedom of expression or copyright, it is one of the French pillars of associations defending privacy on the Internet.

Working for a free, decentralized, and emancipating Internet, it alerts citizens about liberticide laws. Among which DataJust, an algorithm to help in the decision of personal injury, against which the Quadrature had filed an appeal last year, resulting in a public hearing before the Council of State, validating the existence of this file, which was firmly opposed by the association, which argues that the non-anonymized decisions will be transferred from the databases managed by the Court of Cassation and the Council of State, for their internal needs, to a mega-file of the Ministry of Justice mixing a very large set of personal data, ranging from the identity of the persons mentioned, except for the parties, to socio-professional data and information relating to the prejudices suffered.  The association is not convinced by the answer of the Ministry of Justice, which underlines according to them the feverishness of the government: in substance, the government answers to the Council of State that it is necessary to process a lot of data to know which ones will be relevant later on. The association alerts on the risks of drifts of the State concerning the used data and their finality, with the assent of the Council of State.

FDN or French Data Network, a friend of the Quadrature du Net, is a French association declared in the prefecture since 1992. Working for the promotion, the use and the development of Internet and Usenet networks in the respect of their ethics, it wishes to encourage the uses of these networks for research and education purposes, without commercial will.  As the oldest Internet service provider in France still in operation, the association stands out for its great inclusiveness, and especially for the help it provided for the emergence of the Quadrature du Net, having contributed to its financing until it became a full association in 2013. FDN fights against the Creation and Internet law, known as the “Hadopi law”, by filing requests with the Council of State, requests that were rejected. With the strength of its growth, FDN helped other Internet service providers to emerge, who joined forces to form the Fédération des Fournisseurs d’Accès à Internet Associatifs, known as the “Fédération FDN”, named after the initiating association. Finally, it massively participated in the Wikileaks mass-mirroring operation, allowing to continue to be able to access the site when the United States tried to prevent access to these documents. Fighting against all liberticidal laws, the association provides individuals and associations with a free, uncensored Internet at a very low price, thus ensuring the existence of a free, decentralized, and neutral Internet.

In the same state of mind, an extremely particular project was also born: The Uncensored Library. Created on Minecraft, the famous free building game, this project was born on March 12th, 2020, the world day against cyber censorship. By tapping into the ever-growing community of gamers, Reporters Without Borders wants to help young people avoid manipulation and disinformation from dictatorial or oppressive regimes and wanted to do so via one of the most played games of all time, which is extremely accessible: Minecraft. By taking advantage of this opportunity, Reporters Without Borders intends to override Internet censorship and provide access to independent information that players can interact with, and journalists from 5 different countries can now have a place to be heard, despite the banishment, imprisonment, exile or even death they have faced.

Proof, if any were needed, that the free Internet is not dead, and that it can even bring hope for the education of future generations.

The e-marketing: Adaptation of the Marketing to the Technology

How to learn to code with Star Wars?