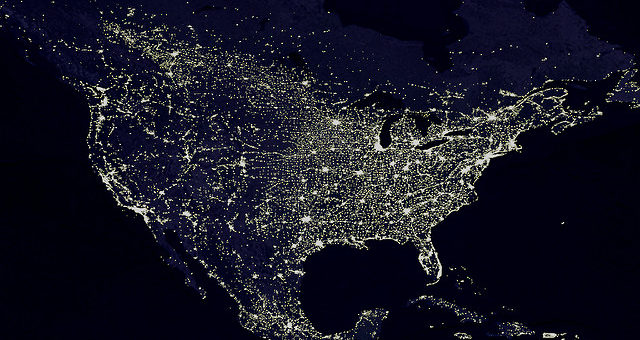 The recent elections demonstrate the importance taken by the social networks in the political debate. From the election of Donald Trump to the vote of Brexit, the votes went against the expectations of the specialists. The social networks have undoubtedly a key role in these electoral surprises.
The political communication passes from now on by the will to be among the most popular on the social media. The interaction mode is then totally different from the traditional media relations because it allows to approach directly the potential electorate. The intermediaries are then eliminated, freeing the political groups.
The freedom of expression is one of the leitmotivs of Internet, and the social networks too. The various political entities can get this freedom to manipulate the public opinion. The possibilities are then multiple.
First of all, it is possible for the political parties to manipulate the information itself. The proliferation of fakes news and other forgeries-accounts are some examples. Speaking about that, the normative answers are not even adapted. The real solution comes possibly from the functioning of the social networks, mainly in the algorithmic management and the censorship of a few publishers.
Secondly, the citizen can also be an individual target of an implementation of political strategy. All the candidates are able to create individualized approaches accordingly to each citizen through softwares. These methods raise the question of the protection of the personal datas.
The social networks could have, once again, a part of responsibility, mainly in the occult algorithm’s management.
Finally, the influence can also result from an implicit manipulation by the management of a specific interface having an influence on user’s choices.
The social networks establish a great possibility of interaction between government and governed. The principle is not to be questioned, only its application. A potential progress can result from a lot of actors like platforms,  networks’ users, legislators, but also institutions as the CNIL and the EU.