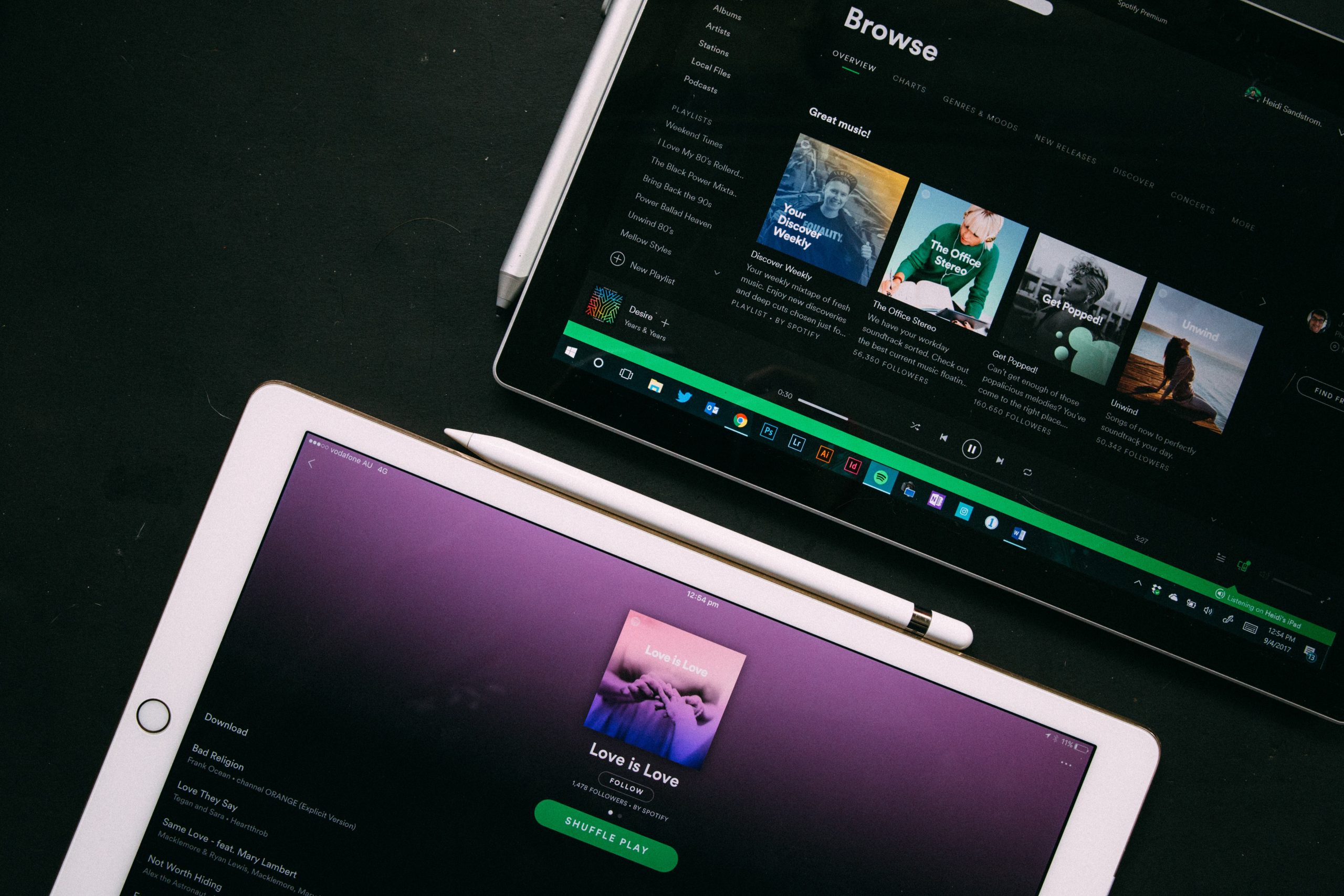 Photo by Heidi Fin on Unsplash

“What did your 2021 sound like? Did you fall back in love with a past favourite artist, sample a genre you’d never listened to before, or binge true crime podcasts for the first time ever? However you streamed, it was uniquely you, and uniquely 2021.”

This is how Spotify introduced its Spotify Wrapped campaign in 2021. Sounds personal, intriguing, and nostalgic – and we as human beings love the feeling of nostalgia. With Spotify Wrapped, Spotify managed something that no one has done so far – to make us voluntarily let them spy on us, and be happy about it.

The largest music streaming service has been providing its users with this personalised data-backed recap of their year on Spotify since 2015, with a campaign called “Year in music”. Like many other startups, Spotify experienced trial and error phases and, since the campaign did not go viral, they decided to upgrade it and include funky visuals and personalised content.

After more than 5 years, Spotify Wrapped became sort of a Christmas tradition. Spotify’s algorithm brilliantly collects data on our usage on the streaming platform – all year long, Spotify tracks the music you listen to, organises it into certain categories, measures track against other listeners, and uses that information to prepare your unique Wrapped report.

Spotify users usually react to the campaign with mixed emotions – some of them are shocked by their own music taste, while others embrace the diversity of their playlists and mock their “bad” music choices by publishing their results on social media.

Spotify offers us a personal experience – besides reminding us of the artists, genres, songs, and podcasts that got our hearts during the previous year, Spotify Wrapped includes new features every year, such as referencing pop-culture topics in 2021 or providing us with an imaginary personality type based on the music we listened to in 2022.

Swedish music streaming platform wrapped the data in a very nice coat – Wrapped consists of a series of sequential screens of information, packed in a visually appealing way, with the last one containing the invitation to share the previous pages on social media accounts, including Instagram.

In 2019, Spotify’s head of marketing explained how users of other music streaming platforms have felt left out, thus creating a “FOMO effect”, which has encouraged people to ditch other platforms and join Spotify. At the end of the day, we like the feeling of belonging and Spotify knows how to capitalise on it.

Millions of users share their favourite artists, songs and podcast all over the internet and this way, promote Spotify for free, which was criticised by many reputable magazines.

In 2021, Amil Niazi, a Canadian writer, columnist and broadcaster said that Spotify’s algorithm shapes users’ habits and accused the streaming service of its dominance in the music and streaming market.

The same year, Elle Hunt wrote an article for The Guardian, in which she said that data Spotify shares with users within the Wrapped campaign is not even the most interesting data they have on us. Additionally, she pointed out that the campaign benefits the most famous artists and that users actually get the information they already know about by saying “I would love Spotify to show me the dusty corners of their libraries, to dig out the albums they know too well to tell me about. Instead, it makes a big festive show of stating the obvious.”

Whether we like it or not, the popularity of Spotify’s annual campaign shows that people do accept their data being used and stored, and also embrace their intimate listening habits being put on public display.

Google Pixel : The new competition against Samsung and Apple