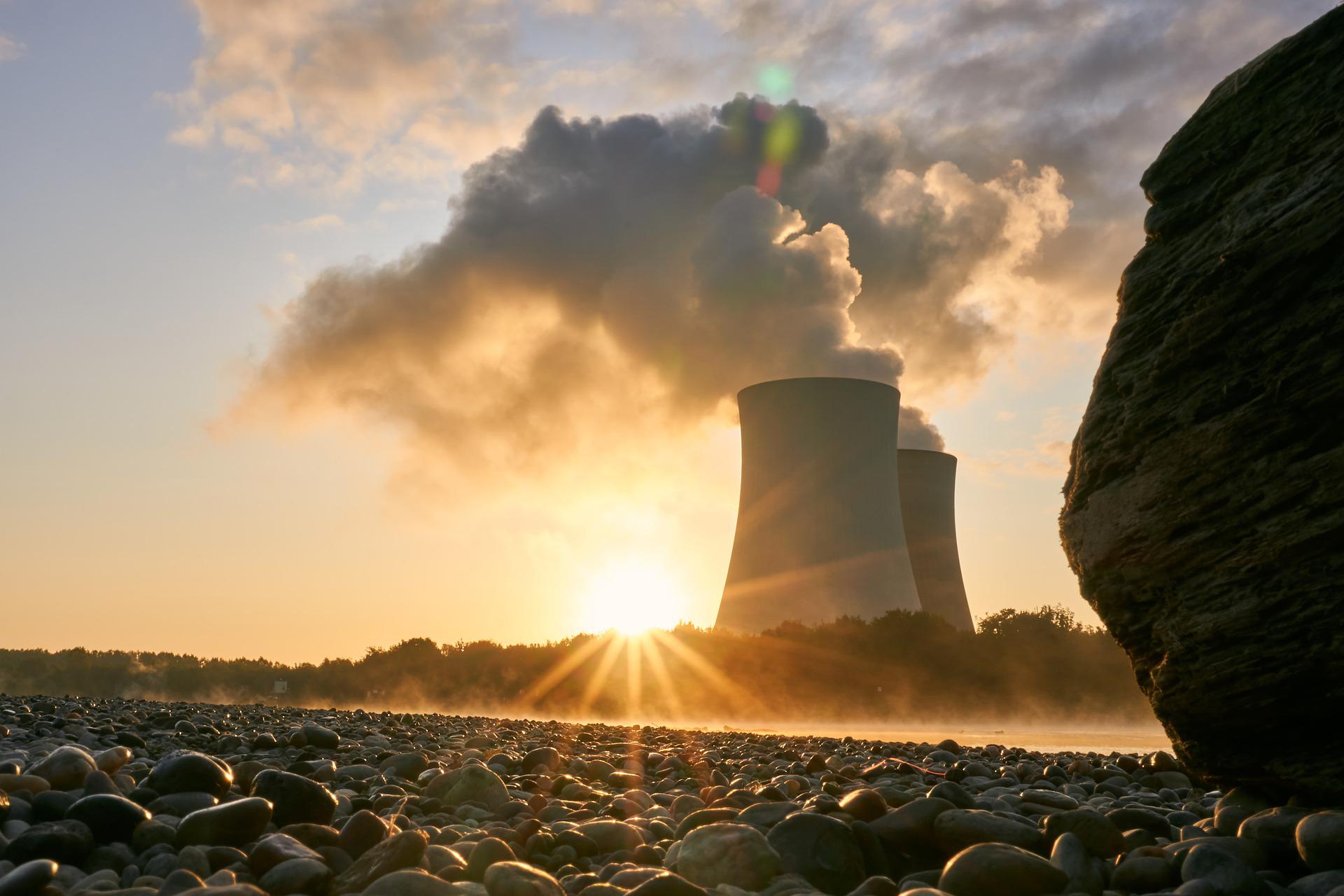 Seen at the beginning as a clean energy, nuclear power unfortunately generates a lot of waste that will remain at least one million years underground, which on a human scale, represents an eternity.

Several scientists, but also journalists, have asked themselves how to warn our descendants, if they exist, about the poisonous legacy that will be left to them?

Our future is more than uncertain: there will be many environmental disasters linked to the nature of the Earth itself, and the alarming reports of the IPCC as well as the inaction, the cruel lack of governmental concern and the complacency of our leaders towards the most polluting industries constantly remind us of this. However, if our descendants would still exist and would have survived, we have to question the relevance and the intelligibility of the pictograms used in order to make the danger visible and understandable by people whose language will perhaps have strongly evolved, and who will potentially not have the same relationship as us to the image as well as to its meaning. Indeed, to understand an illustration, it is necessary to speak its language. However, the conditions of production and diffusion of these, which reflect neither more nor less than the instructions of a sponsor, mixed with the glance of the artist, do not allow to ensure that this language will be still universal.

According to Armin Grunwald, interviewed by Arte in his TV documentary entitled “What to do with our nuclear waste“, the total cycle of nuclear exploitation extends over about two generations before its dismantling, i.e. about 50 years. The aftermath, however, lasts much longer. Between the dismantlement, the storage in mines, and the monitoring of the waste, it passes about 500 years. Then, the safety of the storage must be ensured for no less than 1 million years, or 40,000 generations. How then can we all understand each other?

The need to pursue communication

Assuming that we find a place to bury all the future nuclear waste, we must continue to communicate on this subject. Indeed, on a human scale, the Earth’s inhabitants from 400 years ago did not speak the same language as 2022’s inhabitants, hence the interest of the image. However, where to find a material which would be durable enough to hold the information for that million years? The Andra, the French national agency for radioactive waste management, has chosen to preserve its archives on permanent paper, in addition to preserving oral memory and press articles, while creating a sound semiotic, or even a theatrical performance.

Language: What if it disappeared?

However, if language no longer exists, because humans have found another way of communicating or simply because our descendants are no longer human, we will have to find other ways to communicate. Thomas Sebeok proposed a Church of the nuclear, to perpetuate the history of nuclear waste, while a French biologist, Françoise Bastide, and an Italian semiotician, Paolo Fabbri, had rather thought of genetically modified cats: they would have changed color near radioactive elements.

Digital or not, the need for a durable medium to store sensitive data.

Considering the possibility of a transhumanist future to create a collective memory would make things much easier, because if people were to implant chips or other storage devices in themselves, there could potentially be a collective memory that would be artificial but very present. However, in face of the rapid obsolescence of the digital and the need to understand the problem despite a lack of common language, the idea of using non-digital signs is more likely to prevail in the future. Besides Andra’s permanent paper, ceramic is the most durable medium, and scientists have thought of proposing a periodic table of elements, with the components of the waste tanks and their containers listed on it, as well as indications of place, and time. This tablet exists and has been stored in a salt mine in Austria, in the Memory of Mankind. The ceramic tablets are readable with the naked eye.

However, a recent study questions the conditioning of radioactive waste, presenting that the decomposition of glass or ceramics is speeded up under certain conditions that could be found in the soil of deep geological storage sites. Perhaps this is enough to reconsider the burial of nuclear waste, the multiplication of power plants, and the project that has been underway for more than 20 years at Bure in the Meuse region of France, 500 meters underground.