Quibi: the failure of a market positioning?

The streaming platform Quibi announced on October 21st, 2020, that it will shut down on December 1st, 2020, only 6 months after it was launched. The platform did not meet, by far, the expectations of its founders, Meg Whitman and Jeff Katzenberg, concerning the number of subscribers. 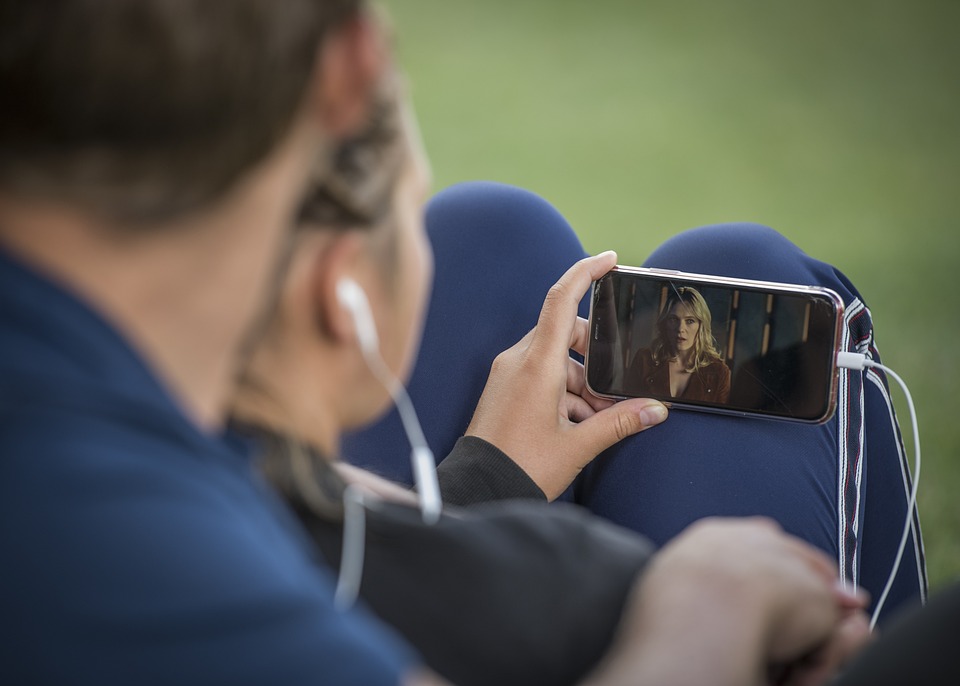 Quibi is a streaming platform that was providing its users with content to be watched on smartphones. The content was cut into small parts (5 to 10 minutes), in order for the users to be able to watch it during small breaks. They tried to make what we call the “quick bite” as a paid service, where other, as Studio +, failed before. The idea at the origin of the creation of Quibi was that people are not keen on watching “classic” content on their smartphones, but more to watch short videos. That is why Quibi offered content tailored to be cut into short parts.

Quibi was launched on April 6th, 2020, and could count on the financing of around 2 billion dollars. After the first week of release, Quibi claimed around 1.7 million users a day, which overpasses all predictions. This platform placed itself on a niche, aiming at not facing directly bigger companies such as Netflix or Amazon Prime Video, which clearly dominate the streaming market for “classic” contents.

The first reason is related to the price of the subscription. Quibi offered two subscriptions: the first one gave access to all the content but with ads for $4.99 a month and the second one without the ads for $7.99 a month. The thing is that its indirect competitors (as Netflix, Amazon Prime or Disney +), ask for the same price while they have a wider range of content to watch. What is more, maybe users are not ready to pay for shorter content while there are YouTube, or even TikTok, which are completely free. The audience targeted was young people and they are not ready to pay as much as the rest of the population could spend on such a service.

The second reason seems to be the original idea of the platform: to focus on streaming on smartphones. The users of other platforms already watch the content on their smartphones, so there is no need for another platform dedicated to this purpose. Again, these rival platforms are endowed with a wider selection of content, making Quibi less attractive. Moreover, rather than focusing on smartphone use, the platform should have opened to bigger screens to reach a broader audience.

All of this results in a lack of attractiveness for the audience targeted. Considering that young people were the target, maybe relying on big names such as Steven Spielberg or John Travolta was not the best idea since these figures belong more to the previous generation. Even a free trial extended from 15 days to 3 months was not enough to increase the audience. Finally, the lack of a leading “product”, that is a series, a movie or a saga that everyone wants to watch, did not help to drag more people to the platform. As a result, by the end of July, Quibi counted only a couple of hundreds of thousands of subscribers.

Launched in the times of lockdown all around the world, Jeff Katzenberg, one of the founders of Quibi, claims that the failure is due to the pandemic. This statement is to be challenged by the idea that other platforms gained users and were even more used than before during these times. People had to stay at home and entertained themselves watching movies and series on streaming platforms. What did not help is that the concept of this platform is based on an on-the-go consumption and people had to be more sedentary than ever.

So maybe this was not the best moment to launch a brand new platform, but designating the pandemic as the only reason is simplistic. The failure is more to be attributed to a lack of promotion in Europe and a too specific positioning to attract enough people. Lastly, the cost of the subscription was probably too prohibitive considering the targeted audience and the similar services offered by rival platforms.