EA : Another player in the cloud gaming

Sony and the Playstation Now, Blade with Shadow, Google with Stadia, Microsoft, Nvidia et Tencent with instant play, the already long list of the actor who want to give a try to cloud gaming stretch out again. It’s now the turn of Electronic Arts with its Project Atlas to run the show.

EA haven’t make too much noise about his entry in the cloud gaming competition. They have discretly announce last year their plateforme Project Atlas. Currently is ongoing a test session until 24 of september, where players who have registered can test the service.

There are four games in HD to test on the plateforme : FIFA19, Unravel, Need For Speed Rivals and Titanfall 2. According to EA, this selection allow them to test à lotof technical issues : “The purpose with this exclusiv test is to collect more data to a bigger scale to test the quality of the service in multiple network condition“. The cross play should be included on the service. 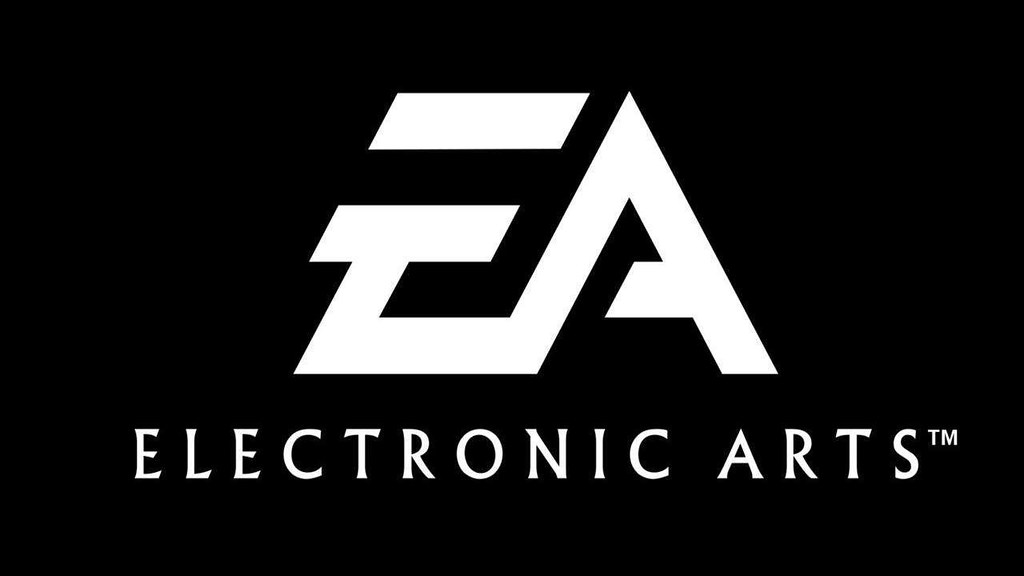 The Atlas project is laying on Amazon Web Service (AWS) infrastructures. Amazon, who already count on the gaming sector with Twitch, enhance a little more its siutation of strenght on the market.

With this technical support, the EA service could bring not only the cross plateform, but also the online saves syncronisations trought Origin, the dematerialized store of EA.

The first for EA is the PC sector, but they have the ambition to extend the service to all devices : “And, one of the most exciting parts of cloud gaming will be the ability to deliver full-scale HD games to any device a player wants to use, such as a smart TV, OTT streaming devices, PC or Mac laptops, tablets, and smartphones. This means that you would be able to stream a Madden HD game directly to the smart TV in your living room, or even in a hotel room if you’re traveling. You could even also continue same session on the go, right on your smartphone.”

The gaming everywhere, with an unified user experience, this is the future of gaming according to EA